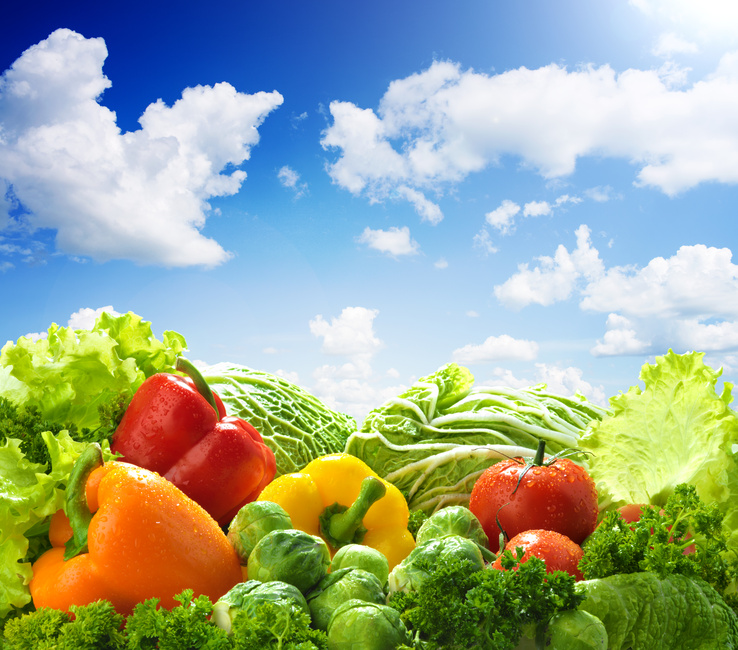 Advances in technology over the years have provided numerous professions with increasingly efficient means of going about their operations. The healthcare and medicine field has benefited greatly from various new technologies that have come about. The objective of any healthcare professional is to provide the best treatment possible to their patients, and new technology and improvements to past technology have made this achievable. In recent years, hyperbaric oxygen chambers have been used as one of the most innovative ways of providing treatment for various conditions.

When the immune system of an individual is compromised by a disease or disorder, hyperbaric oxygen therapy can be a viable option for treatment. Hyperbaric oxygen chambers allow a patient to breathe a higher concentration of oxygen, usually around 95 percent. The pressure of the oxygen chamber forces the oxygen into the cells, tissues, and body fluids, which allows the immune system to operate at an optimal level.

Radiation necrosis, Lyme disease, and Reflex Sympathetic Disorder are among some of the conditions that can be treated with hyperbaric therapy. Fever, headache, fatigue, and a characteristic skin rash are among the most common symptoms experienced by those who have Lyme disease. Reflex Sympathetic Disorder, or RSD as it is commonly know, is a chronic pain disorder. The common symptoms of RSD are sensitivity to light touch, swelling, skin color and temperature changes, weakness, abnormal sweating, muscle atrophy, and subsequent depression.

With blood and oxygen flow increased throughout the body, healing will be promoted. This will also increase the production and circulation of stem cells in the body, further promoting healing. To potentially restore their immune systems and begin to heal, individuals with conditions such as Reflex Sympathetic disorder, radiation necrosis, and Lyme Disease can seek treatments at hyperbaric oxygen treatment centers.