How High is Your Skin Cancer Risk? 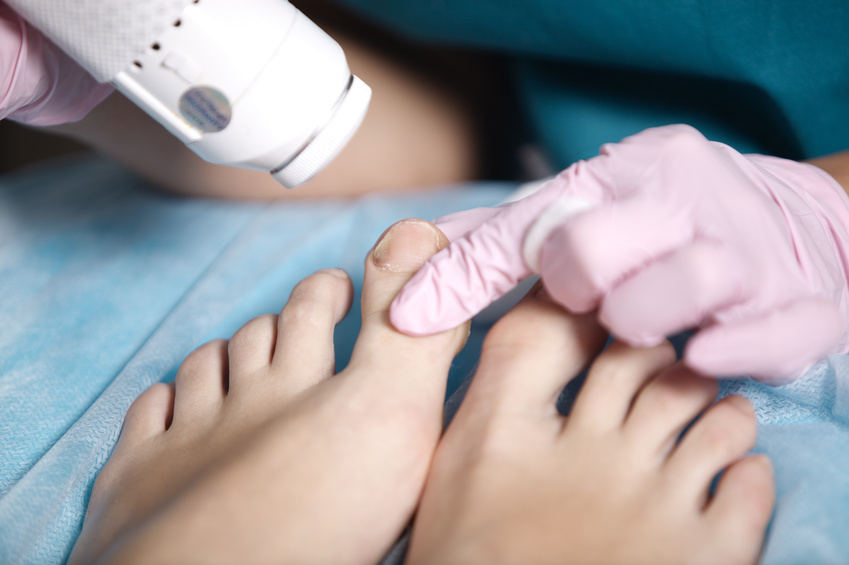 When most people think of visiting a dermatologist clinic, many likely think about the services dermatologist specialists offer to people with acne and other common skin problems. They aren’t wrong: nearly 85% of people suffer from acne at some point during their lives, including as many as 40 million to 50 million Americans. As a result, dermatologists offer a number of acne treatment products and methods, including laser acne treatment, which can help many people reveal beautiful, clear, healthy skin. However, dermatologists also offer treatment for a variety of skin conditions that are also quite common and can have a number of repercussions for a person’s health. One of these skin disorders is skin cancer, which can cause disfigurement and even lead to death if left untreated.

It is estimated that one in every five Americans will develop skin cancer during their lifetime. The condition, which typically develops as a result of exposure to UV radiation combined with a genetic predisposition, is one of the most common forms of cancer in the world. Typically, skin cancer can be identified by a change in the skin, particularly in the development of new moles or a difference in old ones. These moles may become painful, change in appearance, or show signs of sudden growth, and should be immediately inspected by a dermatologist.

Some people may be especially prone to developing skin cancer, including those with pale skin tones, a significant number of freckles or moles, light-colored eyes, a past history of cancer, or a family predisposition to skin cancer. In particular, people with dysplastic nevus syndrome may be prone to developing melanoma, a deadly form of skin cancer that can spread to other parts of the body. Dysplastic nevus syndrome is defined as a case in which a person has a high number of both benign and atypical moles, called dysplastic nevi. These atypical moles have an extremely high rate of becoming cancerous and should be checked and tested regularly by a dermatologist.

Skin cancer is an extremely common disease due to the decreasing ozone layer, as well as the prevalence of tanning and other activities that limit sun protection. Because of this, it is important to wear sunscreen, avoid sunburn, and visit a dermatologist for testing if you notice any sign of skin cancer. Remember, whether you have a light skin tone and dysplastic nevus syndrome, or even a dark skin tone and no family history of the disease, there is always a chance you could develop skin cancer if you do not take precautions. Start protecting yourself from skin cancer risk today. To learn more, read this.