How Urgent Care Centers Are Prepping for Ebola 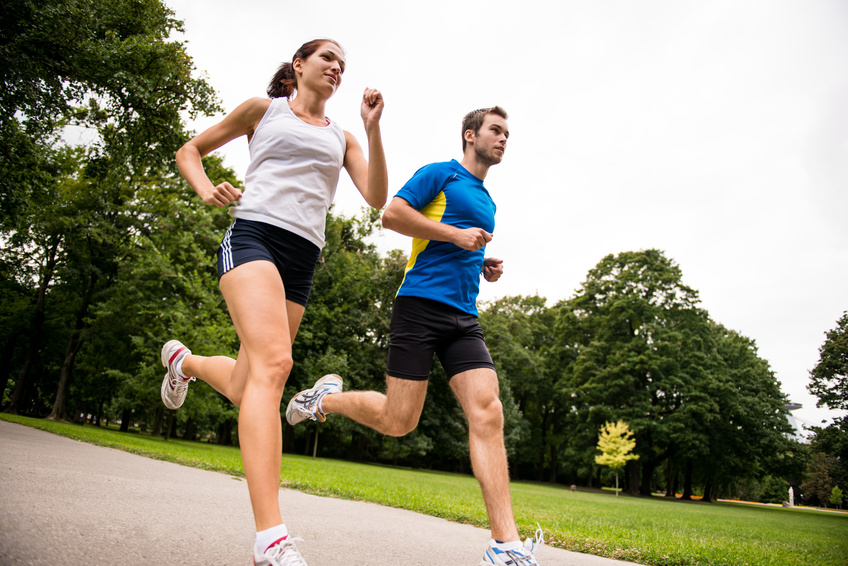 Over the course of the last decade, urgent care facilities have become the fastest growing segment in the American healthcare industry, accounting for nearly $14 billion in revenue annually. Urgent care centers have bridged the gap between hospital emergency rooms and primary care physicians, providing treatment of acutely occurring medical conditions that are not severe enough to require treatment at a hospital emergency room yet still require immediate medical attention. They have also become increasingly popular due to their affordability, and after hours urgent care services, as many physician’s offices have traditional hours of operation.

Recently however, many urgent care clinics, including after hours urgent care locations, are stocking up on additional hazardous material gear, such as protective face masks, gloves, and gowns. Additionally, many have prepared special isolation rooms in order to quarantine patients suspected of having Ebola, should such a patient arrive.

The spread of the Ebola virus continues to make national headlines as the death is now nearing a 4,500. While the deadly virus has afflicted those living in Western Africa for the most part, recently two nurses who treating a patient from Western Africa in Dallas, Texas contracted the virus. This has sparked concerned for healthcare workers across the United States.

According to the Centers for Disease Control and Prevention (CDC), it was a “breach of protocol” that caused the two nurses to contract the virus while caring the patient. The man has since died, making him the first person to die of Ebola in the United States. Concern was raised when information was released that the man had initially went to a hospital emergency room seeking treatment while exhibiting symptoms of the virus, such as nausea and vomiting, and a high fever. The mas was given antibiotics and later released, while still having a fever of nearly 103 degrees F.

The second nurse who contracted Ebola, unaware that she had the virus, traveled on a commercial flight from Dallas to Ohio, in order to visit family. While on the flight, she had no other symptoms aside from a low grade fever. The CDC has since made contact with the friend and family she visited in Ohio during that time, as well as the 132 passengers who were also on the flight.

Following the death of the patient, as well as the spread of the virus to the two nurses, health officials have urged hospital emergency rooms, as well as both after hours urgent care and traditional urgent care clinics to prepare for assessing and treating those who may have Ebola.

As the spread of the virus continues to be carefully monitored, urgent care clinics are sure to play a vital role in both the treatment and containment of Ebola. Reference links.