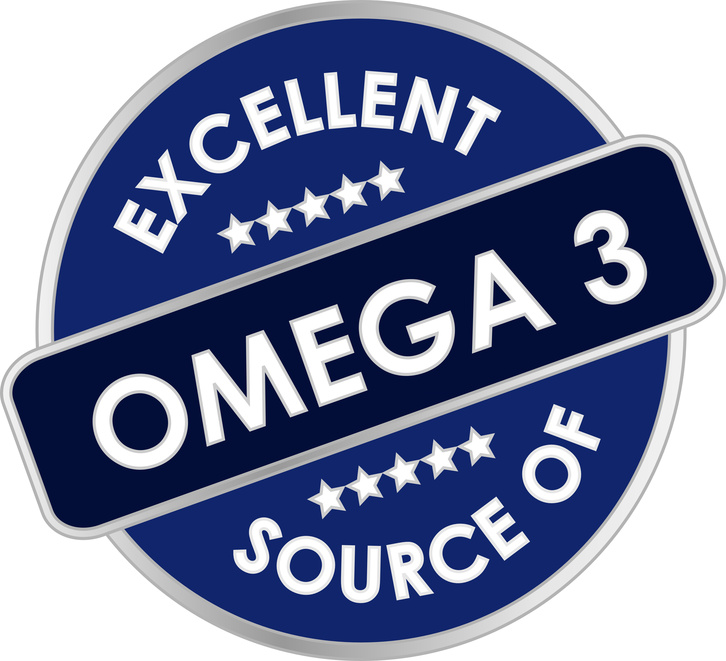 Over the years, numerous studies have demonstrated that omega 3 fatty acids have a number of benefits on many different parts of the body. For example, cultures that eat a diet high of omega-3s have been linked to lower rates of depression, while the essential fat has also been tied to reduced symptoms of ADHD and improved mental skills. Meanwhile, organizations like the American Heart Association have recommended that patients consume this substance due to the cardiovascular benefits of omega 3 fatty acids. Because of these qualities, a number of companies have tried to claim that their products are a good source of this essential fat. However, in cases where these claims have proven to be false, these companies have gone on to face legal action.

Bumble Bee Foods, for example, was accused of misrepresenting their tuna and tuna-related products as being high in omega-3s in 2012. The company had previously packaged their products with logos or brands, claiming that their canned tuna was “rich in natural omega-3” and an “excellent source of omega-3”. In actuality, preserved fish has been shown to contain relatively little of this healthy substance, and health organizations typically recommend that people consume fresh fish instead. In the two years since the civil charges were filed, the plaintiff has sought class certification and Bumble Bee has tried to dismiss the case at least twice. Finally, in October 2014, a judge ruled that the plaintiff had not shown sufficient evidence to prove that she deserved restitution. However, Bumble Bee Foods has been remanded to the California Superior Court, where the plaintiff has the option to pursue injunctive relief, which would allow her to force the company to remove the erroneous claim from their packaging.

This case is a perfect example of why consumers should be careful about what they eat, regardless of the benefits the product claims to offer. While the benefits of omega 3 fatty acids have been solidly demonstrated, not every supposed source of this substance may be as healthy as it claims to be. This is true for tuna fish, but also fresh fish, which can often contain mercury, PCBs, and other toxins. Because of this, many people prefer to take fish oil supplements, which have been thoroughly purified and inspected by the FDA, to get their daily dose of omega-3.