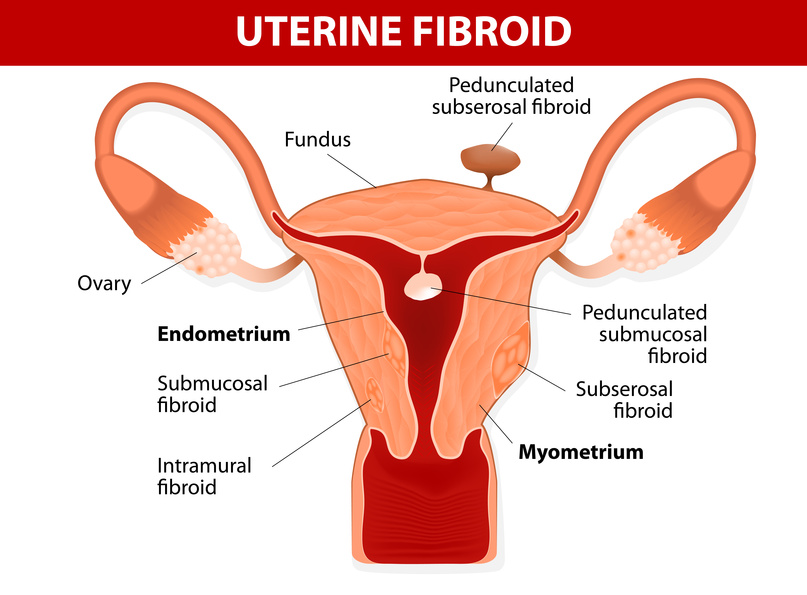 Sometimes, women who have large fibroids feel the urge to urinate frequently. They may even wind up waking up several times at night to go to the bathroom, and sometimes, they may not even be able to go despite having a full bladder. This is because the fibroids are pressing against the bladder, which blocks the outflow and also reduces the bladder’s capacity to hold urine.

Rectal pressure is, believe it or not, another of the symptoms of fibroid cysts. Depending on the size and the placement of the fibroids, the cysts may wind up pressing against the patient’s rectum, which causes the feeling of fullness, difficulty having a bowel movement, and even sometimes hemorrhoids.

These are just a few of the less common symptoms of fibroid cysts. Though only a fraction of women with fibroids ever experience any problematic symptoms, these issues are still a possibility. If you think you may be suffering from fibroids, talk to your doctor about your treatment options. If you have any questions about the symptoms of fibroid cysts, feel free to ask in the comments. For more about this, go here.