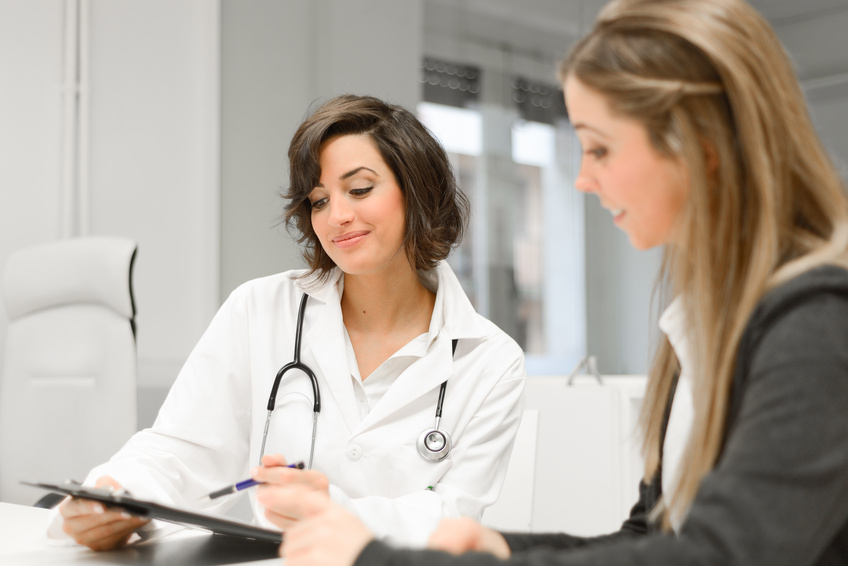 What are the symptoms of fibroids?
It’s something we don’t discuss with our husbands, or our children. We’re all so close, but they just wouldn’t understand. Heavy menstrual bleeding (periods) accompanied by constipation, lower abdomen pain, pain during intimacy, and problems using the restroom can be signs and symptoms of fibroids. These benign (non-cancerous) uterine fibroids can be treated. We don’t know exactly what causes them, but they are more common among:

Uterine fibroids can be diagnosed with routine gynecological exams and can vary in size from microscopic to quite large. In the past, uterine fibroid treatment methods were more invasive, but thankfully there is a new treatment that is minimally invasive, provided on an outpatient (non-hospitalized) basis, and is providing hope to an entire generation of women who require removal of uterine fibroids.

Radiofrequency ablation refers to outpatient fibroid treatments that are accomplished with two small incisions. A small group of needles is applied to the uterine fibroid, which encourages them to shrink and to eventually get reabsorbed by the body. We’re happy to say that most women can get back to their normal routine in about a week to a week and a half, often sooner.

And since the fibroid treatment procedure is performed without a lengthy hospital stay on an outpatient basis, this option for the treatment of uterine fibroids means that our clients can sleep in their own beds that night instead of staying at a hospital.

If you’ve been having the above-mentioned signs and symptoms, have a talk with your doctor or gynecologist the next time you go in for a visit. If you’re having extremely heavy bleeding, schedule a visit immediately. Fibroid treatments for benign uterine fibroid removal have come a long way, and although it can be a sensitive topic, we’re happy to report that uterine fibroids are treatable without invasive surgery.

Fibroid uterus treatment, What are the symptoms of fibroids