The Benefits of Hyperbaric Oxygen Therapy 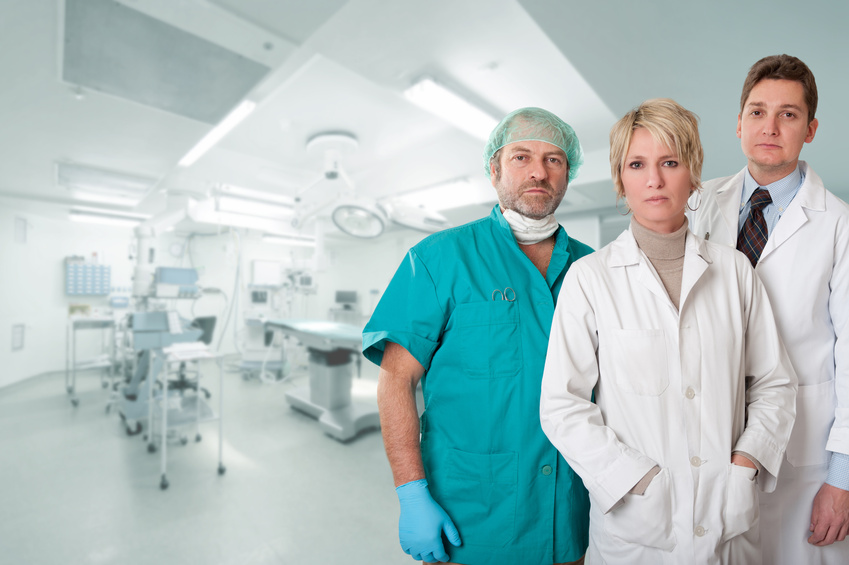 What is Hyperbaric Oxygen Therapy?

The air we breath contains 21% oxygen.  During this kind of therapy, a patient is placed inside a sealed chamber and surrounded by either oxygen or an amount three to four times found in the atmosphere.  Traditionally, hyperbaric oxygen chambers were made of a hard shell but now there are more kinds and some are more flexible.

What are the Hyperbaric Oxygen Therapy Benefits?

Who can benefit from this kind of treatment?

There are a wide variety of medical conditions that can be treated with hyperbaric oxygen therapy.

Reflex Sympathetic Dystrophy (RSD) is a disorder that causes chronic pain. It is also called Complex Regional Pain Syndrome (CRPS).  The exact cause of the disorder or syndrome is not known but its thought to be caused by an injury, surgery, heart attacker stroke. Sufferers are sensitive to even light touching and are prone to swelling, changes to their skin temperature and color, abnormal wearing, muscle atrophy and often depression.  RSD treatments have includes drugs and physical therapy.  Hyperbaric oxygen treatments have been shown to be effective at treating this disorder.

Traumatic Brain Injuries andamp; Stroke:  Studies show that hyperbaric oxygen therapy benefits include the ability to heal brain injuries long after the original trauma was suffered.  Over time, the increased oxygen can help heal those areas and restore functionality that had been lost. This is particularly important as often memory loss s a part of any brain injury, which has a terrible impact on the person’s ability to work and how they see themselves.

Radiation Necrosis:  Hyperbaric oxygen chamber therapy can be effective on its own for treating radiation necrosis but it can also be used along with anticoagulation therapy.  Radiation necrosis often forms a focal structural legion at the site of the tumor and is a complication from the radiation treatment.  It can cause long-term problems with the Central Nervous System (CNS).

Pain from Lyme Disease:  This is causes by the Borrelia burgdorferi bacteria.  People get it by being bitten by infected ticks.  Initial symptoms are a bulls eye rash, headache, fever and fatigue. Cases have been found where there was no rash. Usually it is treated with antibiotics but can spread to the heart, joints and nervous system causing Chronic Lyme Disease.  Its sufferers have chronic pain and fatigue.  All Lyme Disease patients can benefit from hyperbaric oxygen chamber therapy.

Using hyperbaric oxygen therapy benefits a number of people suffering from chronic pain or other debilitating conditions. It is safe and has been approved by the Food and Drug Administration (FDA). Medicare recognizes this kind of treatment as being effective for at least 14 conditions.