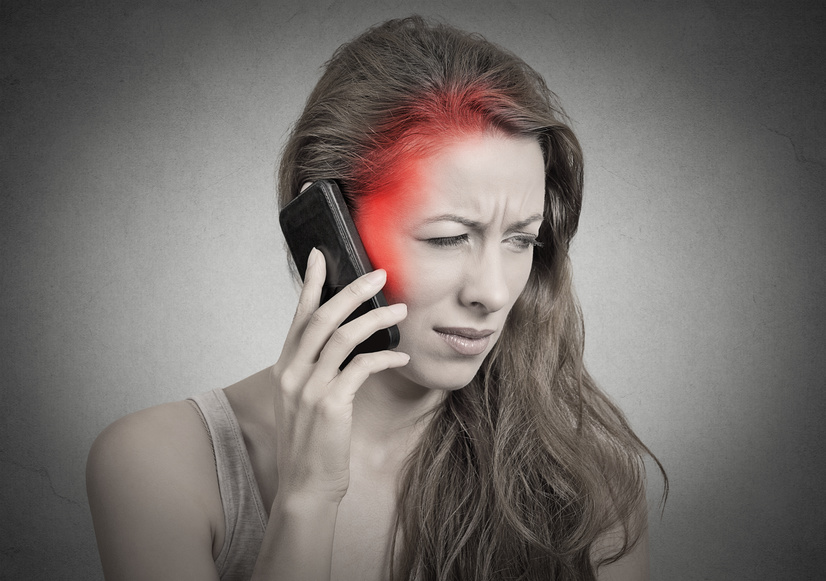 Don’t be so quick to write off your eccentric family member as “paranoid” the next time they start talking about cell phones causing cancer and emitting radioactivity. Their rant may have some grains of truth in it and ones you should probably be paying attention to, especially as our society becomes more cell phone driven and wireless devices go mainstream. Even more telling, since the explosion of cell phones in the late 2000s, there’s been a 30% increase in patients who have a brain tumor classified as an “unknown nature.” Luckily, protection is being developed for the extra cautious or those who suffer from electromagnetic sensitivity. Things like EMF protection jewelry and radiation blockers are becoming more prevalent. (Electromagnetic field is often abbreviated as EMF.)
Understanding Electromagnetic Sensitivity
People who have electromagnetic sensitivity have symptoms that are a result of having consistent high exposure to electromagnetic fields. It’s not life threatening, but often highly inconvenient. Many people with this condition choose to wear EMF protection jewelry or have EMF shields or filters to help protect them.
Why Electromagnetic Fields Can Pose A Threat
Research has shown that electromagnetic fields have enough power to hurt cells at a greater efficiency and at a significantly lower level than regular heat. Studies have proved this time and time again — in 2010, individuals between the ages of 8-17 who had been exposed to EMF consistently but for a short period of time were shown to have headaches, more irritation, and concentration issues. In 2012, another study showed that being exposed to EMF for long periods of time created physiological stress in under two years.
How Long Have We Known About This?
EMF wasn’t a huge concern until wireless devices became the norm for society. There’s so much more electromagnetic activity being generated because of the increased number of wireless devices that are constantly active in our society. Additionally, most people don’t know about EMF concerns or the risk associated with high levels of exposure.
For example, law makers discussed way back in 2007 that the public safety limits already in place for EMF woeren’t adequate to protect public health and that biologically based limits were required. And that was before the rise of cell phones! As more and more people demand cell phone service, more cell towers are cropping up — near schools, daycares, and campuses where kids are vulnerable by over 1,000 times more than “safe” places like home and school.
How Do I Protect Myself And My Family From EMF?
Luckily, as the threat has become more publicized, more is being done about it. EMF protection jewelry, cell phone radiation blockers, bioelectric fields, and other types of shielding have been developed (and are being developed) to protect you, your family, and your home from EMF. There area lso different levels, depending on your exposure. People who are frequently on a computer or a cell phone should epecially look into good shielding.
If you have concerns about your EMF exposure, talk to your doctor and be informed about your options for protection.