What Does It Mean To Become A Chiropractor? 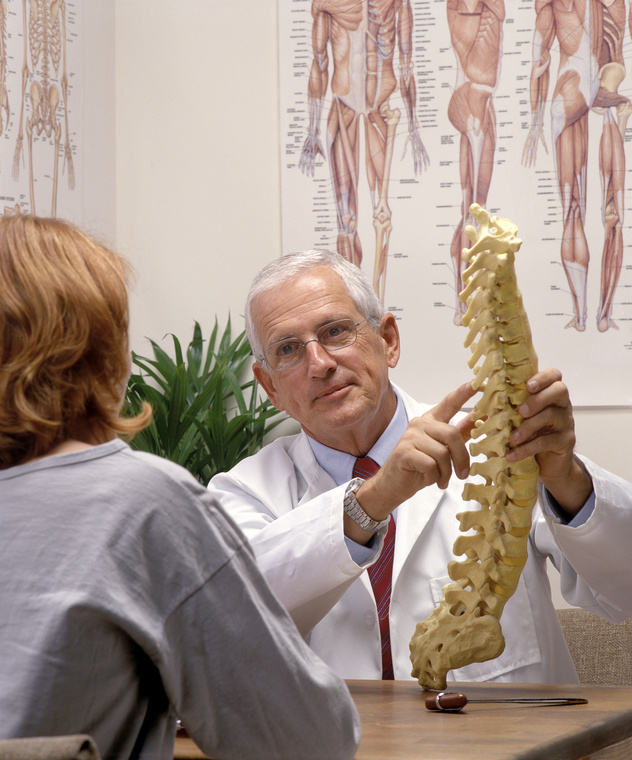 Although an estimated 44,400 people work as chiropractors in the United States, the fact is that it still won?t be enough for the amount of people that will need chiropractors now and in the future. The chiropractic profession is a booming one, and if you?re thinking about becoming a chiropractor, it?s no surprise. Not only is this a marketable and necessary profession; it?s also incredibly rewarding, as it involves helping people on a physical and emotional level. Furthermore, training centers for chiropractors are making joining the field simpler than ever before.

What Does It Mean To Be A Chiropractor?

A chiropractor works in the neuromusculoskeletal system, preventing, diagnosing, and treating various disorders. Often, they work with patients with chronic pain, giving therapy and providing extremely valuable and needed services, and often alongside a doctor. Some work entirely in a clinical setting, while others make ?outpatient? calls. There are also chiropractic consultants, who can give advice to people trying to maintain their pain or rehabilitation on their own. While chiropractic medicine is extremely legitimate, chiropractors are not required to be medical doctors. They are, however, required to get a Doctor of Chiropractic degree and a state license.

What Is The Future For The Chiropractic Profession?

Chiropractic marketing, in some sense, is done partially by doctors who refer patients to chiropractors, making it ?built in? to some degree. The employment of chiropractors is also expected to grow by a full 15% from 2012 to 2022. This is faster than the average for all occupations, and it?s in part because chiropractors fulfill a need, and in part because, as people grow older, they?re more likely to need a chiropractor. The needs fulfilled by chiropractic care, however, aren?t simply physical ? people with lower back pain are in worse physical and mental health than those without lower back pain. And with the American Chiropractic Association estimating that 80 to 90% of people have lower back pain, that?s a huge amount of people who need a chiropractor for both their physical and mental health.

What Does It Take To Become A Chiropractor?

Typically, a Doctor of Chiropractic degree requires four years of education, and requires a minimum of three years of undergraduate collegiate education for admission. Some very good resources available include training centers for chiropractors. Training centers for chiropractors can include chiropractic coaching programs, and not only give you a lot of hands-on education and experience, but can help you make connections in your field.

The fact is that becoming a chiropractor does require a good amount of work. However, it is rewarding not only on a financial level, but a personal one as well. By being a chiropractor, you?ll be entering an exciting field with a lot of growth, and helping many people live better, happier lives.