A Parents Guide To Understanding the Difference Between Adenoiditis and Adenoid Hypertrophy? 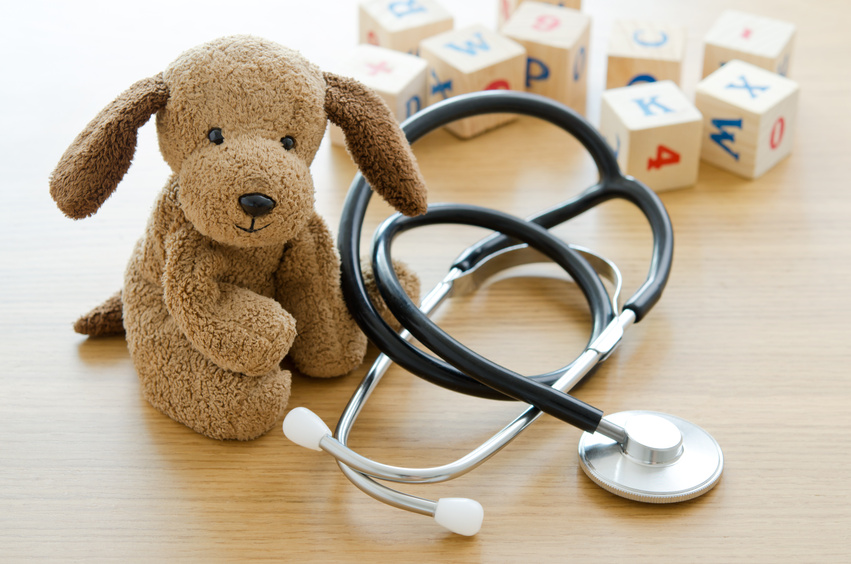 The adenoid is a mass of lymphatic tissue in between the sinus passages and the throat, just above the uvula. Like tonsillitis, adenoiditis occurs when the adenoids become swollen or enlarged, most commonly because of infections. If these infections occur frequently, then doctors may decide to remove the tissue in a procedure known as the adenoidectomy. This surgery is often performed during a tonsillectomy, as the tissues are located closely together.

What’s the Difference Between Adenoiditis and Adenoid Hypertrophy?

The conditions are similar, but not quite the same. Both adenoiditis and adenoid hypertrophy occur when the adenoid becomes enlarged, but adenoid hypertrophy is known as an unusual growth in the tissue, to the degree that it causes breathing difficulties. Usually, this growth occurs in young children, and can result in the nasal airway passages becoming almost totally blocked.
This results in mouth breathing, which in turn results in a condition known as Long Face Syndrome, which is exactly what it sounds like. Regular mouth breathing during childhood can affect the development of the face, resulting in an unusually long lower face.
For this reason, many doctors recommend removing the adenoids surgically. In the same way that most tonsillectomies are now performed because of sleep disordered breathing, most adenoid removal occurs because of breathing difficulties.
While adenoiditis and adenoid hypertrophy aren’t the most common ENT problems in children and adolescents, they aren’t too rare either. If your child experiences frequent middle ear infections or has trouble breathing through their nose, call a local ENT doctor for an appointment.
If the problem goes untreated, then it can result in a permanent long face. Some people even undergo cosmetic and airway reconstruction surgery as adults to change the look of their face. That’s why it’s important to talk to your doctor while your child is still young.