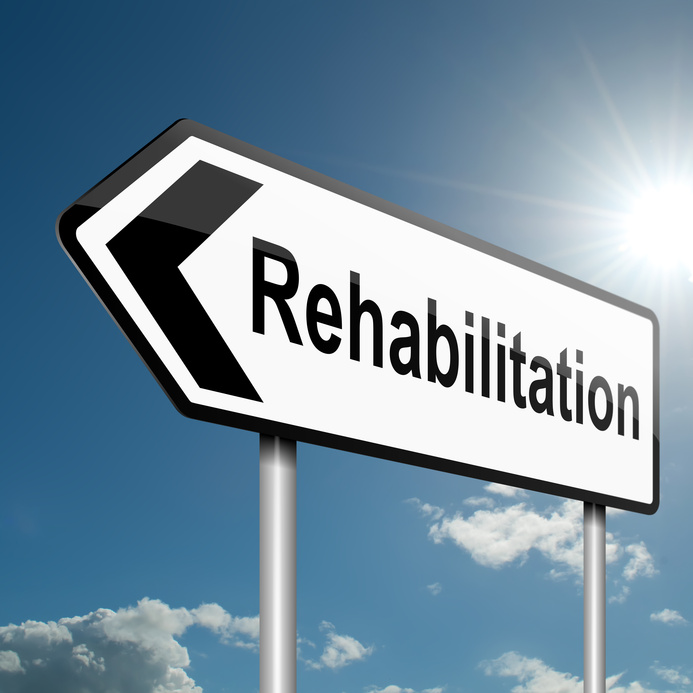 It may be illegal in the US, but most of the rest of the world has recognized the benefits of ibogaine, a psychedelic drug derived from plants that seems to help drug addicts break their dependence on everything from marijuana to cocaine. Although ibogaine is a schedule I illegal drug in America, ibogaine treatment centers have popped up in a number of countries, including across the border in Mexico — and the result is an increasing demand for this unique form of medical tourism.

Since 2009, Mexico has unregulated ibogaine and ibogaine detox programs have gained in popularity. Although drug addiction is a growing problem in the US, no research into the drug is currently allowed to be conducted in America. Illicit drug abuse costs the US economy $193 million annually, $11 billion of which in healthcare costs, according to the National Institute on Drug Abuse (NIDA).

Ibogaine can start to reduce drug cravings within 72 to 96 hours, according to research, and it works on a variety of drug types. Interestingly it offers addicts effects (trips) much like their drug of choice and yet also seemingly cuts dependence on all drug substances. This makes it an attractive option as it reduces the discomfort of withdrawal.

Stimulant addiction can be especially hard to treat and there are very few mainstream treatment options available. For example, the central nervous system (CNS) stimulant cocaine produces effects that can last from a quarter of an hour to an hour, and cocaine addiction is tricky to treat. The Drug Abuse Warning Network lists cocaine as the most frequently mentioned illegal drug in hospital emergencies. An ibogaine treatment program could potentially help in such a scenario.

Misused prescription drugs are also increasingly a problem and can also be addressed through ibogaine treatment centers. Although Oxycodone has been around since 1917, misuse of Oxy, as it is called, seems to have spiked after Purdue Pharma released its time-release version, OxyContin, in 1996. The US Department of Health and Human Services reported that approximately 11 million US residents have consumed Oxycontin in a non-medical way at least once.