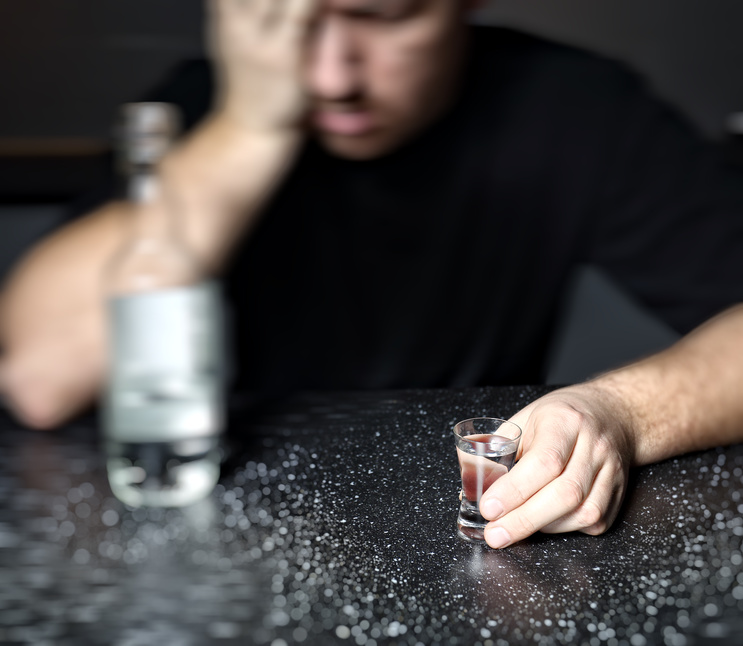 Alcohol abuse treatment and the drug rehab process is a huge concern in the world today. In Canada for example, 47,000 deaths are linked to substance abuse annually and overall it costs the healthcare system about $8 billion. While there are many private and government run drug rehab centers around the world, the sad fact of the matter is there seems to be more patients looking for treatment than space available.

At least one person in America is trying to come up with a solution to this problem. Massachusetts Governor Charlie Baker has already added about 300 beds to drug rehab centers in his state during his first year in office and plans to add even more, according to the local Fitchburg-area news source SentinelandEnterprise.com.

“Most of the beds are going to end up being privately created,” Baker said last week at an event in Boston. “I think a combination of some of the statutory changes that have taken place, the funding that’s been made available for this, you’re going to see people responding creatively.”

According to the Executive Office of Health and Human Services, the governor plans to add as many as 415 new addiction and psychiatric treatment beds by the end of 2016. This is in direct response to the long waiting lists the state has seen to get into drug rehab centers, usually around six months.

This can seem like a lifetime to someone who needs treatment and by the time there’s an opening for them the likelihood of them backing out of the idea rises significantly. Same goes for people who leave treatment centers and relapse without a place to go for help.

Part of Baker’s plan involves the help of a for-profit company, Healing Hills Village, in Westminster that is working on opening an all-inclusive drug rehab center.

While young people ages 15 to 24 are more likely to experience mental illness or substance abuse problems, the hope among all parties involved, including potential patients/community members, is to have more beds and options available to more people across the board.

“I think that Massachusetts is way ahead of the game when it comes to state-funded resources,” said Mike Duggan. a co-founder of Healing Hills Village and CEO of Wicked Sober.