How Our Plugged-In Society Could Actually Be Harming Us 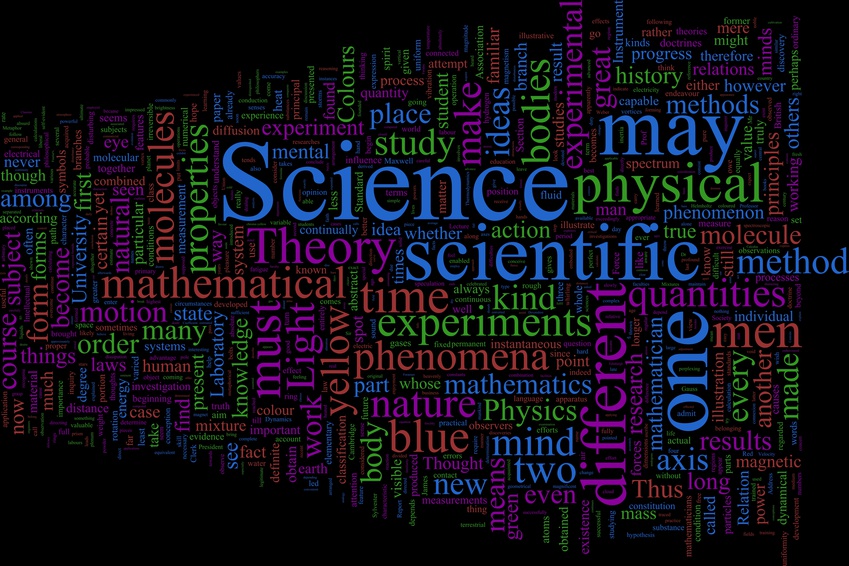 Let’s face it. We’re a very plugged in society: always on cell phones, laptops, desktops, tablets, and other kind of technology. For years, people have been saying that these devices could potentially have harmful effects, because of the radiation levels that we’re exposed to every day while using them. And for years, most people have been saying, “You’re nuts!” The common feeling is that they wouldn’t be so popular — or sold so widely — if they were truly dangerous. However, as our society has become increasingly dependent and entrenched on our technology, these claims may have more weight to them. Up until recently, computers and cell phones weren’t used as widely, for such long amounts of time, and so constantly. Now, however, the majority of work is conducted in front of a computer and we’re on our cell phones nearly all day. Laptop radiation effects are a real thing! So what can we do about protecting ourselves from radiation?
I’m Skeptical. How Constant and Prevalent Is This Radiation Anyway?
Before you totally write off the potential dangers cordless phone radiation, you should know a few facts. Firstly, wireless phones are always emitting radiation, 24/7, even if you’re not using the device. Many scientists are convinced that even leaving your cell phone an inch away from your face to limit how much radiation you’re exposed to isn’t enough. And bioeffects have been shown to occur in just the first few minutes when using cell phones and cordless phones.
Even more worrying, with cell phone towers being put in communities — in places that are often near where young children frequent, such as schools, daycares, and school campuses — it means that children at very young ages are being exposed to 1,000 times more radiation frequency both at home and at school than 20 to 25 years previously. It’s also been shown that EMF damages cells at a billion times lower levels than regular heating, but does so way more efficiently. And as early as 2007, experts were claiming that the public safety limits for EMF (electromagnetic field) weren’t enough to protect the public. New and biologically based public safety rules were required. Nothing has really been done since. Public safety limits were needed five years ago.
What are the Dangers With Such Constant Exposure?
Studies that have been conducted on EMF do not show promising results. In 2010, young people between the ages of 8 and 17 that were exposed to EMF short-term had more headaches, irritation, and trouble concentrating in school. As of 2008, there has been an almost 30% rise in patients who have been diagnosed with a brain tumor of an “unknown nature.” In 2012, several studies were done that showed that chronic exposure to EMF made physiological stress more prevalent in cells after just one and a half years and that laptop radiation effects could even effect a man’s sperm count! Laptop exposure from Wi-Fi for only four hours a day made a man’s sperm count lower.
Older people are also more affected by EMF — a national study was done on adults between the ages of 81 and 91, who had short exposure to cell phone radiation. They said they had more headaches, neurological problems, and trouble sleeping and concentrating.
How Can I Protect Myself and My Family From Laptop Radiation Effects?
These numbers are scary. Many people may be wondering what they can do to shield themselves from laptop radiation effects and other radiation caused by our technology. One answer is to use EMF protection and EMF shielding to protect yourself, especially if you have a clear view of a cell phone tower that faces your way and is closer than 984 feet. EMF experts suggest that you should have at least 20 EMF filters or shields in your home, but that number may vary, depending on how many electronics you have plugged in at any one time.
Do yourself and your family a favor by protecting them against the negative effects of EMF! The solution is easy: you just have to be willing to take action.