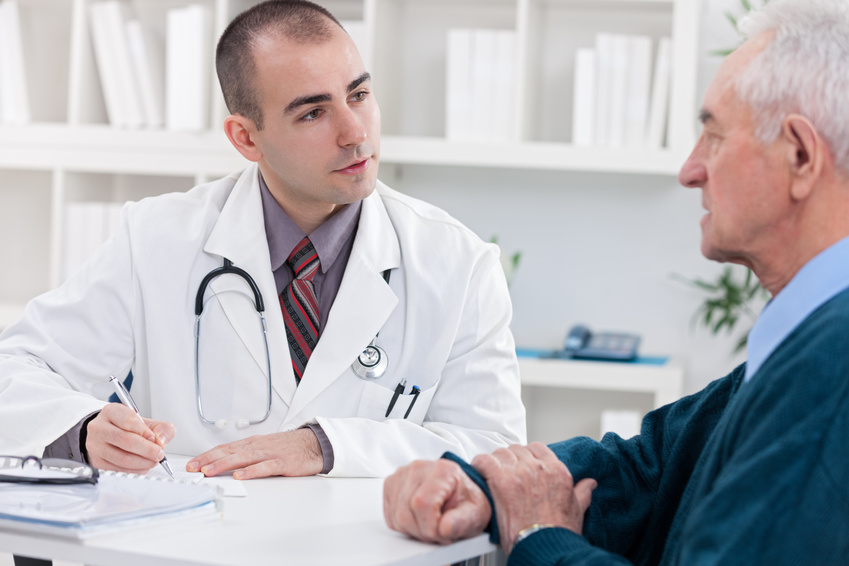 Oxycodone is one of the strongest, and commonly abused, prescription pain killers on the market today. It’s because of those factors combined with the potential harmful side-effects that make it one of the most regulated schedule II controlled substances in the United States, which leads to people taking serious chances getting it out to the streets where real money can be made.

The federal government uncovered the latest Oxy scheme earlier this month at a small urgent care clinic in Riverhead, NY. Michael Troyan, a physician’s assistant at the East Main Street urgent care center, was found to be selling Oxycodone from fake prescriptions he was writing, according to federal prosecutors and reported by the Riverhead news source Riverheadlocal.com.

?Troyan abused his authority to prescribe controlled substances and his position of trust as a physician assistant to illegally sell oxycodone in exchange for cash,? said Robert Capers, U.S. Attorney for the Eastern District of New York, in the news release.

The scheme was discovered through an undercover investigation into an area that’s been hit with rampant heroin use over recent years. As many people know Oxycodone shares a very similar chemical structure and subsequent effects when ingested as heroin.

After writing the phony prescriptions Troyan was videotaped receiving, ?large quantities of cash? in exchange for them at the very urgent care clinic he works out of. Authorities believe the scheme had been ongoing since Nov. 2011.

He faces a maximum sentence of up to 20 years in prison and a $1 million fine if convicted.

This isn’t the first time a walk in health clinic has been the source of an illegal prescription drug case and it begs the question if measures need to be taken to prevent it from happening in the future.

There are approximately 9,000 urgent care centers in the U.S. that see an average of 342 patients a week, according to the Urgent Care Association of America. Policing them can be especially hard when you consider many advanced urgent care clinics operate 24 hours a day, seven days a week. Overall, more than two-thirds of urgent care centers open prior to 9:00 am during the week, with many doing so on Saturday (45.7%) and Sunday (31.1%), according to a national survey.

While they can be convenient and affordable places to get treatment, the flu shot, and even sports physicals it might be time to address potential security risks to avoid cases like this in the future.